Canoe Ridge focuses primarily on Chardonnay, Merlot and Cabernet Sauvignon. The full-scale winery, located at an historic site in Walla Walla, Washington, has an annual production capacity of 70,000 cases. A majority of the Canoe Ridge cooperage is French oak (rounded out by American and Hungarian oak) to add soft toasted notes as the wines age. Because of the beautiful fruit and its fine tannins inherent in our vineyard and Horse Heaven Hills appellation, aging with oak is more a complement than a necessity.

Bill Murray's roots in wine date back to his youth in Napa, California. A passion actually ignited by the wines of Rioja, Spain, he enrolled in the Napa Junior College Viticulture program, and then jumped in as harvest help at Buena Vista Winery. He went on to make wine over the next 15 years at Acacia and later, Bouchaine, as its associate winemaker. A close friend of longtime former Canoe Ridge Vineyard winemaker John Abbott, Bill took the helm in spring 2011 and focuses on what Canoe Ridge does best: Chardonnay, Merlot and Cabernet Sauvignon. An accomplished athlete, Bill gives that same muscle he puts into cycling, running and swimming to his award-winning winemaking.

A majority of the Canoe Ridge cooperage is French oak to add soft toasted notes as the wines age. Our cooperage is furnished enviably with fine oak from French wood-turners such as Troy, Bossuet, Hermitage, Mercurey, Taransaud and Trieul, among many others. 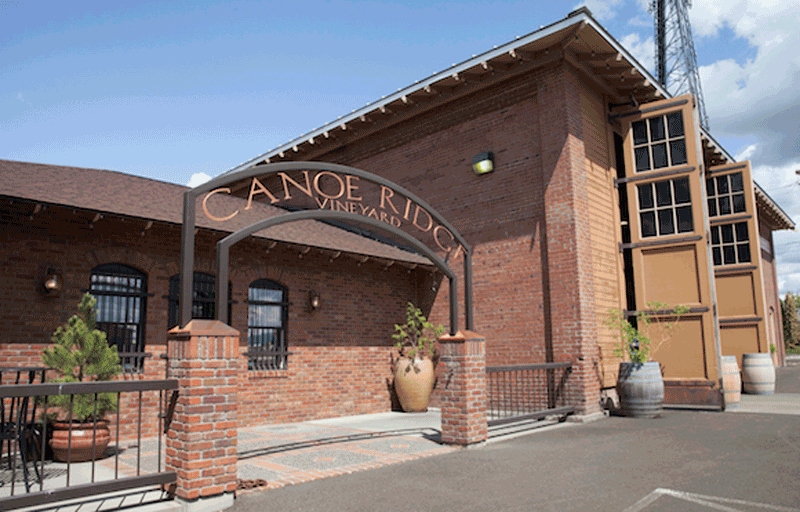