Brandon has worked in the Walla Walla food and wine industry since he was 18 and Emma has been drinking Walla Walla wine since she was 18, so owning their own winery was the only logical next step.

Aryn moved back to the Pacific Northwest in 2007 after studying chemistry at UNLV and then working several harvests in the Napa Valley. As co-owner of M&L Production in Walla Walla, Aryn is also winemaker for Matthews, Tenor, G̴rd Vintners, and Mullan Road Cellars and is also owner/winemaker for Alleromb. 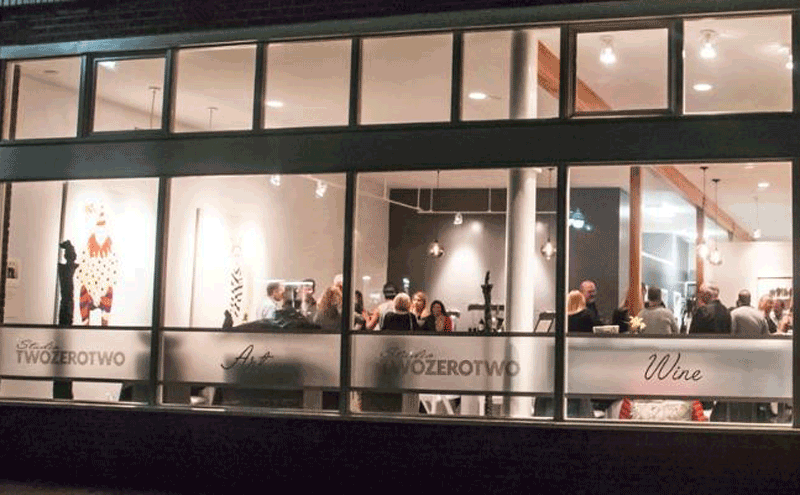