For former NFL Quarterback Drew Bledsoe, owning a winery has been a longtime aspiration that would allow him to combine his passion for fine wine and love of the Walla Walla Valley. Drew returned to his hometown in 2007 to plant his estate vineyard, McQueen, in SeVein Vineyards of Distinction. The following year, Drew launched Doubleback, an estate-focused winery with the goal to produce ultra-premium Cabernet Sauvignon from the Walla Walla Valley. To make this dream a reality, Drew collaborated with his childhood friend Chris Figgins of Figgins Family Wine Estates. Chris consulted on all winemaking and vineyard practices while training current Winemaker, Josh McDaniels, who assumed the role in 2015 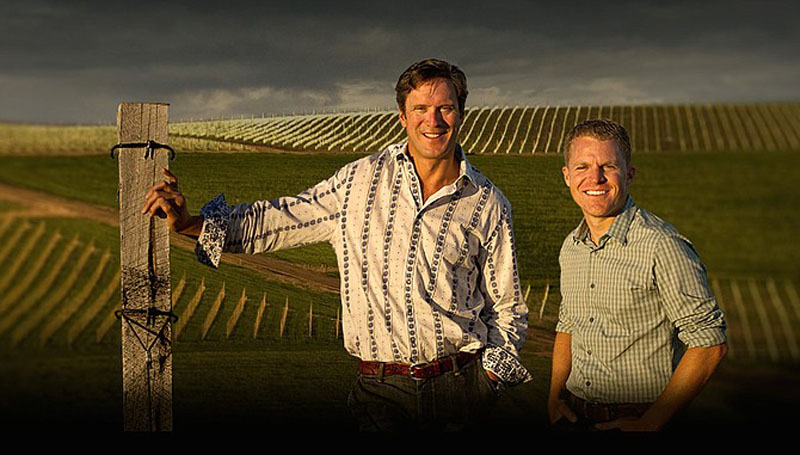