Winemaker Ashley Trout has been making wine since 1999, when she was 18 years old.

Originally from Washington, DC., she moved to Walla Walla for college and started winemaking two weeks after arriving to town. Years later, a severe climbing accident caused her to be bed-ridden during a crush season, which in turn led her to realize just how much she loved her job. Not being able to wait another year, she decided to head to the southern hemisphere for their crush.

Argentina's Malbec and Torrontes were varieties that she fell in love with. Argentina's lure was irresistible and so started her bi-annual, bi-hemispherical crushing and Flying Trout Wines. 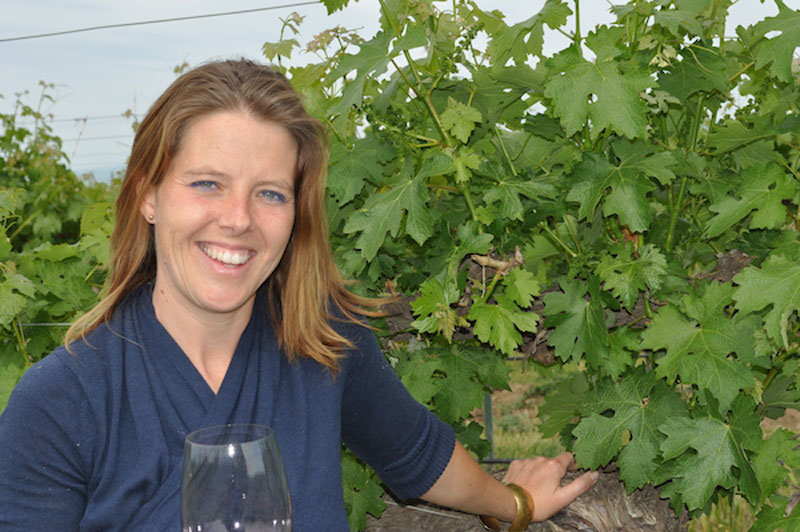