In a small corner of Walla Walla County, there resides a road and a railroad station by the name of Sapolil, the only two landmarks that bear the name of a Native American. The right-hand mand of Dr. Baker, Sapolil played an integral role in the construction of the first railway to appear in the territory during the 1800's. In a time when railway stations were usually named for polititians or public officials, the Sapolil station stood uniquely amongst the other stops along the "Rawhide Railroad".

Sapolil Cellars, a small winery located in the shadow of Sapolil Station, is proud to carve its niche in the Walla Walla wine industry and honored to bear the name "Sapolil". We hope you enjoy our wine and the history its name recalls. 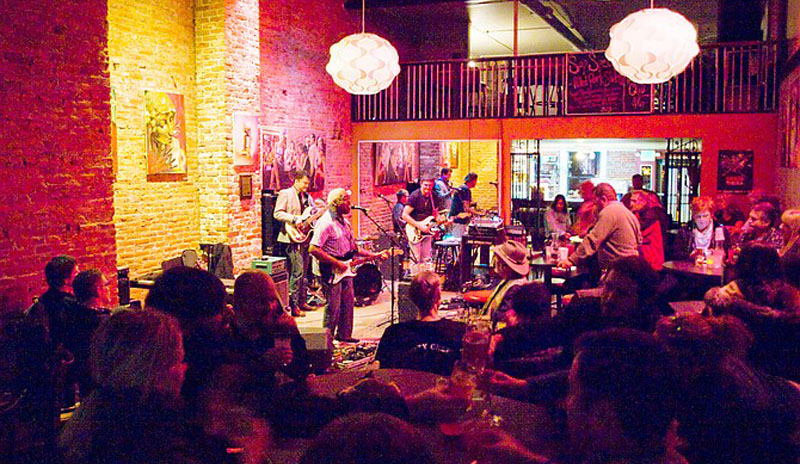