Using grapes from some of the finest vineyards in the Walla Walla, Yakima and Columbia Valleys, Dunham Cellars has established an award-winning reputation for their wines. When Dunham's first vintage, a 1995 Cabernet Sauvignon was released, it was deemed one of the finest wines made in Washington by Wine Enthusiast Magazine. Subsequent vintages and varietals have consistently earned high marks with both consumers and trade.

The winery makes its home in a rustic, remodeled World War II era airplane hangar in Walla Walla, and is celebrating its 20th "Platinum" Anniversary in 2015. The family-owned winery strives for excellence from vineyard to bottle, and has planted estate vineyards in prime locations around the Walla Walla Valley Appellation. Dunham wines include Cabernet Sauvignon, Syrah, Trutina (Bordeaux-style blend), Three Legged Red (red table wine) and "Shirley Mays" Chardonnay, which shares a portion of its proceeds with Susan G. Komen for the Cure to help fund the fight against breast cancer.

We will continue to produce premium wines through gentle treatment in all phases of the winemaking process. Our goal is to bring something to the bottle we enjoy and are proud to hang the Dunham name on.

Dunham Cellars wines are first offered to our Wine Club Members and then the remaining allocations are placed in restaurants and wine shops in selected locations around the country, as well as Japan, China and Canada. For a full list of retail outlets and restaurants, please contact us directly at the winery. The Dunham Cellars tasting room is open daily from 11am to 4pm. We can accommodate large groups with advance notice. 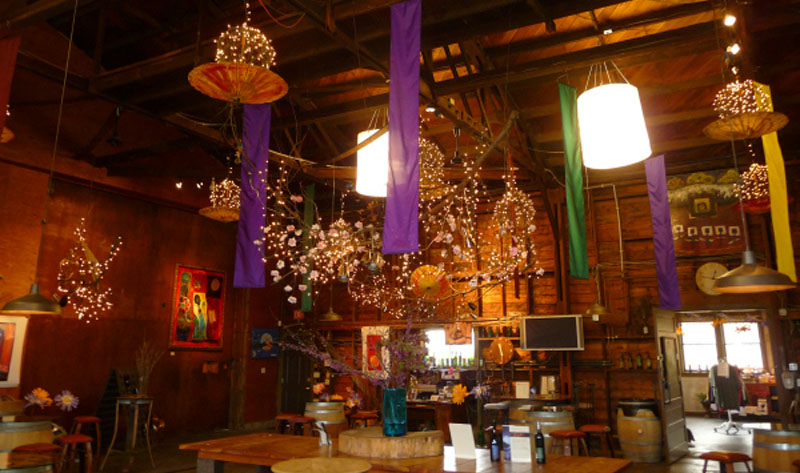